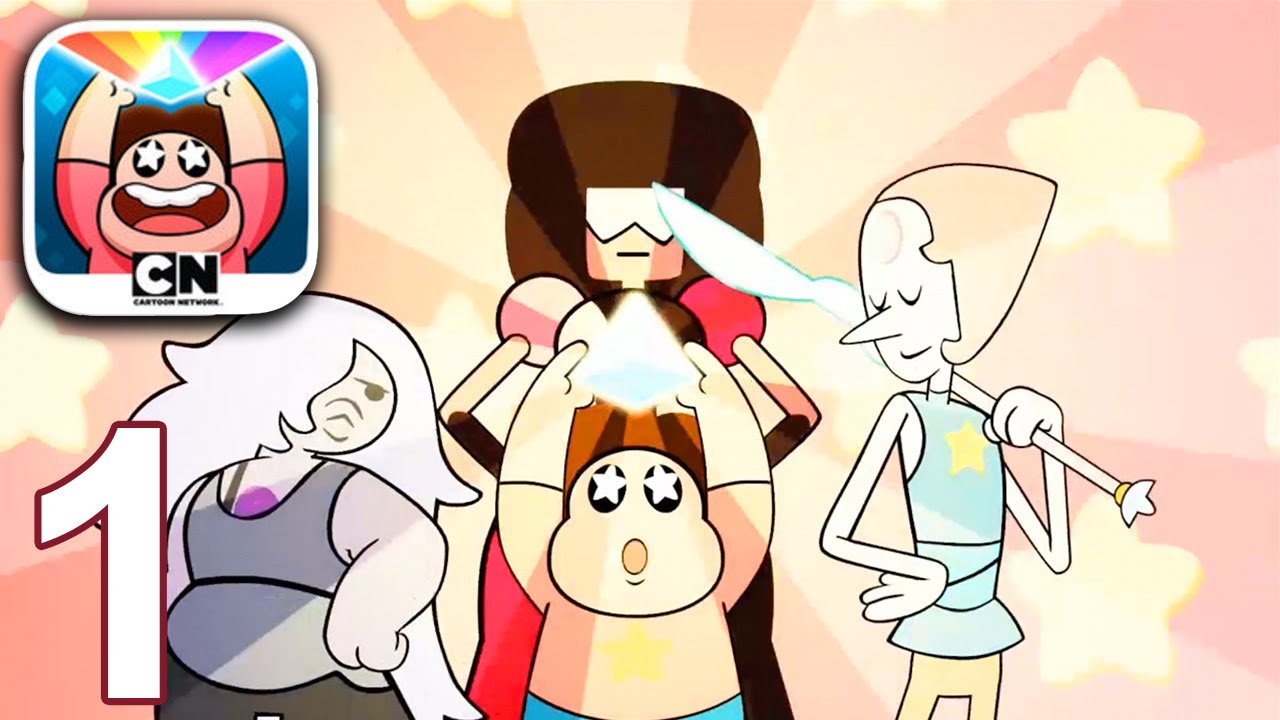 Team up as Garnet, Pearl, Amethyst, and Steven to stop a powerful Gem weapon in Attack the Light!

CRYSTAL GEM POWER
Fire off Garnet’s Rocket Gauntlets, summon Holo-Pearl, and put the hurt on your enemies with Purple Puma. All four Gems have unique attacks and upgrades.

MAGICAL ADVENTURES
Explore caves, fight bad guys, collect super secret treasure, and level up! Load up Steven’s backpack with all kinds of magical items to help you on your quest.

EASY TO PLAY RPG
Intuitive tap and swipe controls make it easy to dish out devastating damage. Every new power has a new mechanic to master.

DIAMOND MODE
Put your skills to the test with a new hardcore difficultly. Diamond Mode has beefier bad guys, and NO hints. Are you up to the challenge?